home/company
Audia Flight
Founded in 1996 by Massimiliano Marzi and Andrea Nardini, Audia Flight designs and manufactures in Italy the finest high quality home audio components.
All Audia Flight products are entirely handcrafted at our facility located in the town of Civitavecchia, near the Mediterranean Sea and just over
70 kilometers from Rome.
Beginning with the fundamental belief that a component should not alter the electronic signal, Massimiliano and Andrea spent two years (1994-1996) on
research and development that would soon form the basis for their company and all of its subsequent components.
Their extensive research indicated that the traditional voltage feedback approach to circuit design, with its inability to handle high speed transients
and complex loads, would tend to alter the electronic signal and thus introduce inaccuracies. So they set about designing a circuit around the lesser
known current feedback approach. They soon discovered that their new approach to current feedback circuit design would allow for both higher speed
responses and better load control, and thus produce a more accurate signal.
And so, by incorporating their Audia Flight current feedback design approach Massimiliano and Andrea were able to finally achieve their goal that an
component should not alter the incoming signal and Audia Flight was born!
In 1997 Audia Flight brought to market the first version of our Flight 100 power amplifier.
With its unique heatsink design and remarkable performance, the Flight 100 was well-received by the audiophile press and consumers. Soon thereafter
Audia Flight introduced our Flight Pre and Flight 50 power amplifier to similar acclaim. The Flight Pre especially turned heads with its sophisticated
multiple section cabinet design. The Flight Pre also featured another Audia Flight hallmark: a constant impedance volume attenuator for accurate frequency
response at all volumes.
2001 saw the introduction of Audia Flight’s first integrated amplifier, aptly named the Flight One. The Flight One incorporated many of the designs
found in our Flight Pre, Flight 50, and Flight 100 amplifiers in order to achieve Audia Flight sonic excellence in a single component. And, with the
consumer electronics market trending at the time toward 5.1 multichannel home theaters and audio, the Flight One featured an input specifically for
multichannel processors, as well as an ideal three channel amplifier mate called the Flight 3.100.
Beginning with our first product the Audia Flight mission has been very clear:
our products shall result from the synergy of sophisticated, original circuit design and Italian style.
Our creations, one could say, are a summary of the Italian culture: art and handicraft. Art, as the way that it conveys emotions and, handicraft,
such as the ability to create beautiful objects. The sound, the “soul” of our products, then, is a mirror of our culture not only with its high tech
research, but also of our culture and lives in Italy as well.
Today the result of this Italian synergy is a family of Audia Flight products that includes our tried and true Classic Series,
our Three S Series, our new high value FLS series, and our flagship Strumento Series.
While the sum of all of our experience at Audia Flight goes into each and every product we make, our flagship Strumento represents many years of research
and development leading to a perfected circuit design and a perfected casework design. 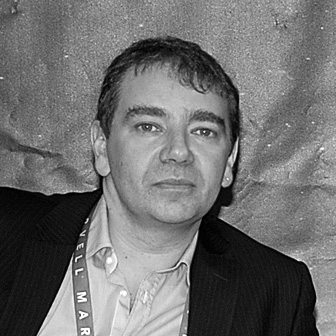 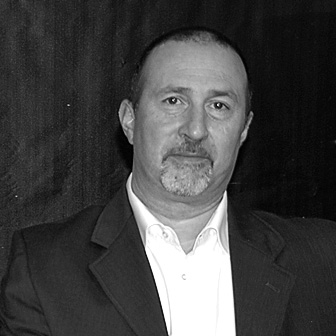 Founders
Since decades, the circuit design of the most part of projects worked out in amplification is based, in essence, on a differential scheme which, with time going on and by the use of components characterised by ever increasing performances, has led to really remarkable accomplishments from the sonic viewpoint.

Unfortunately, the most relevant shortcoming of this kind of circuitry is the frequency response and, with it, the rapidity in the transient response (slew-rate).
Differential designs for amplification (voltage feedback) with quite extended frequency response have the drawback of a transient instability or, anyway, when excited with a step impulse, their output attains a steady state only after several "extra" oscillations that, clearly, affect the original signal with a coloration. 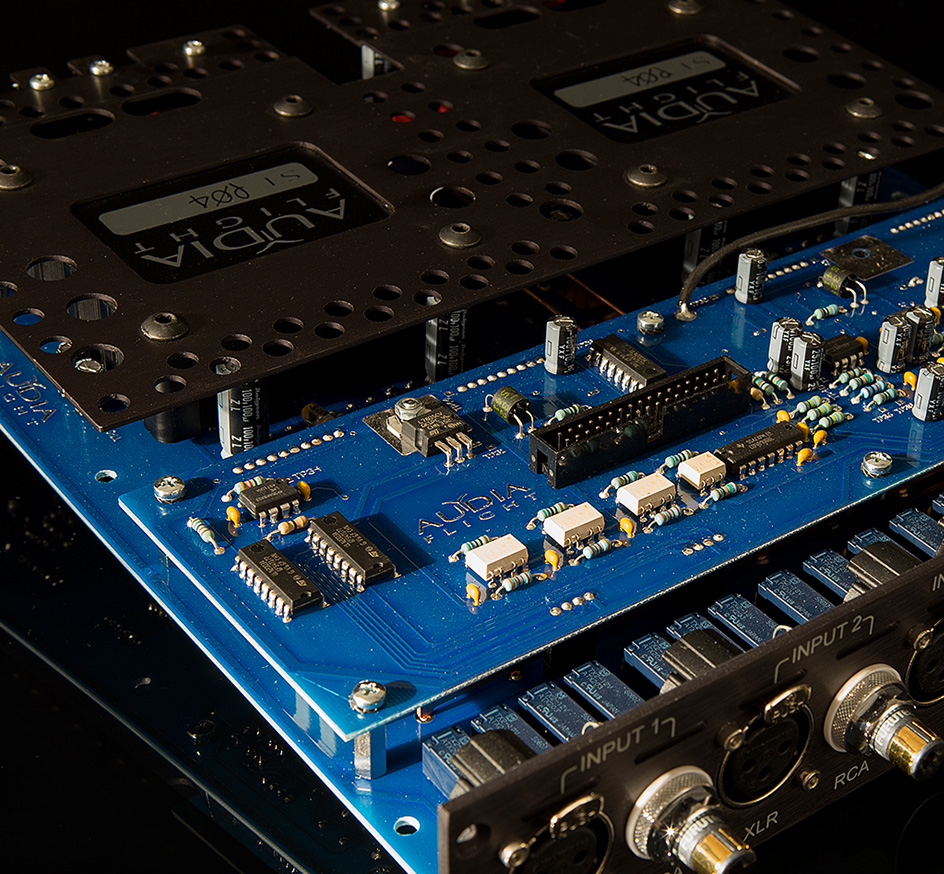 Starting from the assumption that an electric network belonging to the amplification chain could strictly not affect the input signal (namely, it has not to add anything to the signal, but the pure amplification), AUDIA developed a radically new circuit design, free from the flaws described above proper of the differential scheme.
This new scheme exploits a CURRENT FEEDBACK, rather than the usual voltage feedback, the amplification is of the transimpedance kind (and, therefore, extremely linear) and the feedback is closed before the output stage.
The final outcome consists of very fast, stable circuits with a strong ability to control even the wildest reactive load.

Obviously, beside developing a new technology in amplification design, we spent a lot of energy in looking for first class components, both for the quality and the performance, for clean signal paths, for unique transformers, all that is needed so that AUDIA products be, all in one, SUPERB! 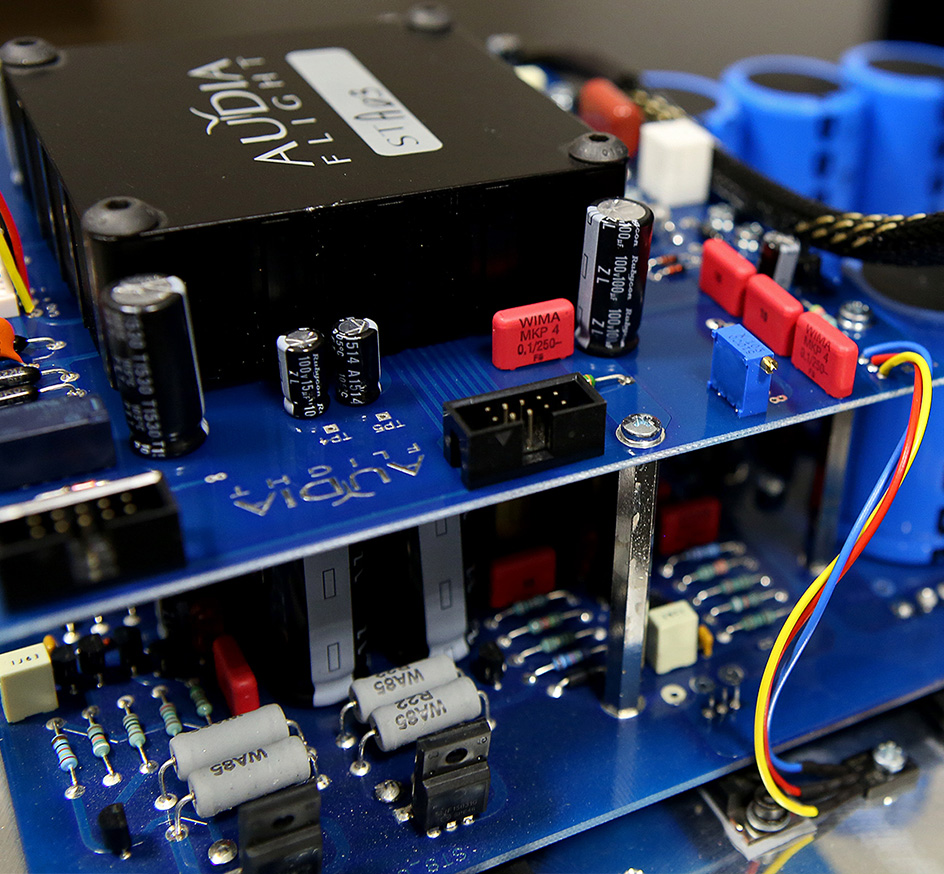