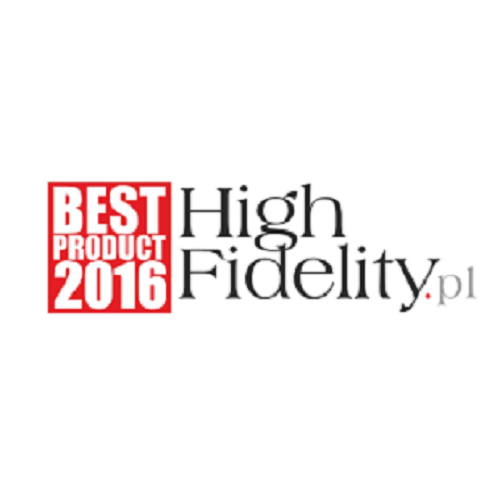 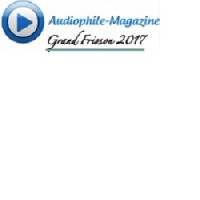 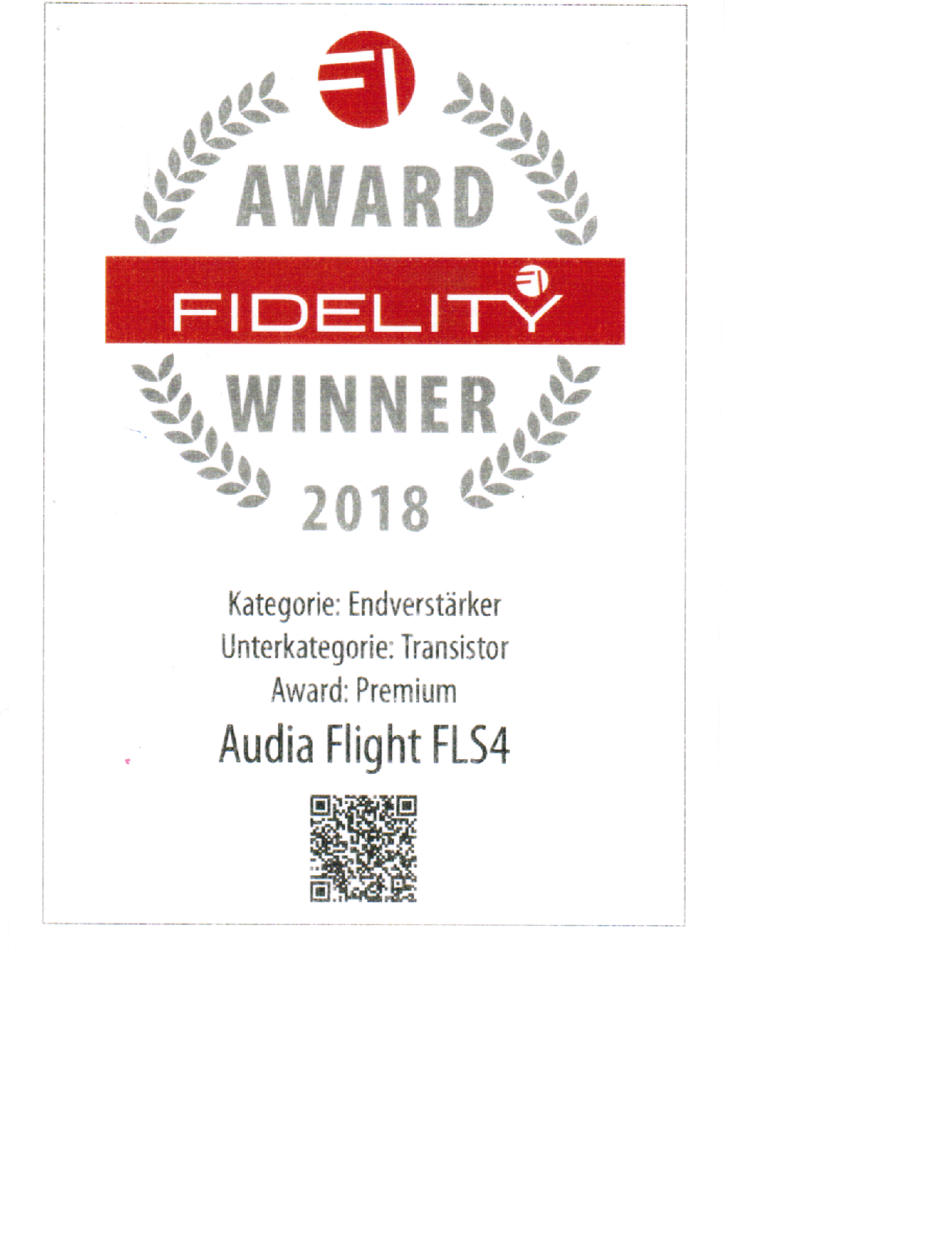 The Audia Flight FLS4 Stereo Power Amplifier is an incredible stereo power amplifier with high response speed (bandwidth more than 0,7MHz),
high power (up to 700 Watts), and nearly unlimited speaker driving/control capability. Like the Strumento Series we’ve used our trained human ears
to aide us in the FLS 4’s design process. This effort has allowed us to produce an amplifier that more closely achieves our goal of sonic perfection,
much like a luthier uses years of experience, craftsmanship, and keen ear to find the perfect tonal character and emotional response for their instruments.

Like its Strumento brethren the FLS4’s chassis begins its life as an ultra high grade, bespoke aluminum cast.
After the CNC finishing work is completed, every part is then closely inspected and “mirror polished” by hand.
Some critical areas are further finished by hand, with shot peening and anodization completing the beautiful metal work.
The final touch is an elegant silk-screening process.

Similarities to the Strumento Series amplifiers can be found within the FLS4 as well. A long list would include a fully balanced circuitry,
highly selected components, 32 high grade power devices, and power supply built with low impedance capacitors (288.000µF alone on the main power suppliers).
The FLS4’s gain stage is once again the exclusive Audia Flight design consisting of an entirely class A current-feedback circuitry.
And to further isolate this critical part of the amplification process from interference and grant thermal stabilization for all of its discrete components, the gain stage is enclosed within an aluminum box and encapsulated in an epoxy resin. Add to this that the main power supply is made by n.16 18.000µF 50V low impedance capacitors and is then composed of two super high current power supplies per channel, as well as four stabilized independent stages per each channel: two for the input stages and two for the Audia Flight current feedback stage! And, of course, as is our philosophy, one 15VA toroidal transformer is used for the logic control and protection circuit in order to completely isolate it from the audio circuit. With a total then of 12 power supplies, custom printed circuit boards with an extra high-grade surface copper, a 2000VA toroidal audio transformer enclosed within two ferromagnetic shields and encapsulated by epoxy resin powering the output stage, no fuses in the main power supply for the output stage (we find fuses are like a “resistors” and can negatively impact the sound) as a current sensor read by microprocessor is employed,
and 200 Watts RMS @ 8 Ohms output power one can see numerous “Strumento-esque” elements have gone into making the FLS 4 Stereo Power Amplifier capable of
providing the listener with the best performance and emotional musical experience.